During our second School of Resistance climate activists Vandana Shiva and Vanessa Nakate address the effects of climate change in the Global South and plead for an inclusive form of climate activism.
With the world’s biggest polluters shutting down most of their industries and cutting back their use of fossil fuels, our carbon footprint has rapidly dropped by a significant amount. But whether or not the environment will eventually benefit from today’s crisis is anything but a certainty. Crucial climate conferences and negotiations that were to take place in the next coming months are being cancelled and the mantra of ‘economy first’ might replace climate concerns in the minds of the public and those in power. And what about these countries that benefit least from our fossil-fuel economies, but are already being affected by the disastrous effects of climate change today?
In the second episode of School of Resistance the Indian scholar and environmentalist Vandana Shiva will address together with Fridays For Future Uganda founder Vanessa Nakate the effects of climate change in the Global South and plead for an inclusive form of climate activism.
Vandana Shiva is an Indian scholar, anti-globalization author and environmental activist advocating for organic and ecological farming and the protection of biodiversity, seed sovereignty and social justice. In 1982, she founded the Research Foundation for Science, Technology and Natural Resource Policy, investigating sustainable methods of agriculture.
Being the first Fridays For Future activist in Uganda and the founder of the Rise up Climate Movement, Vanessa Nakate seeks to amplify the voices of climate activists from across Africa. She also spearheaded a campaign to save Congo’s rain forest and is currently working on a project to install solar panels and stoves in schools.
Der Livestream wird über facebook und vimeo übertragen.
The third episode will be live-streamed on Thursday, June 11, 18:00 (CET). Realised with the support of Medico International and starting from the current living and working situation of textile workers in Pakistan, we will  discuss the global production and  supply chains of what we call "global economy”: how is it really functioning? And how can it be changed?
The livestream takes place every two weeks on Thursdays at 18:00 (CET), smaller time shifts are possible depending on the residence of the guests and will be announced. 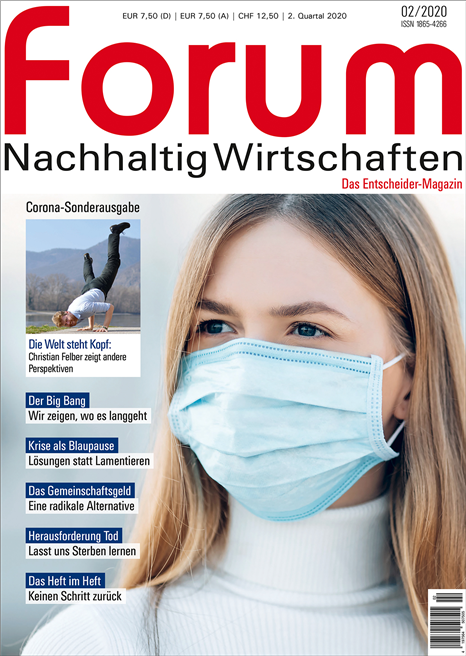 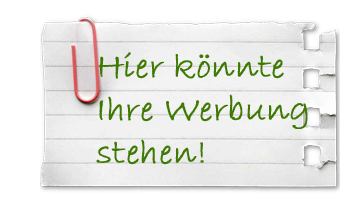